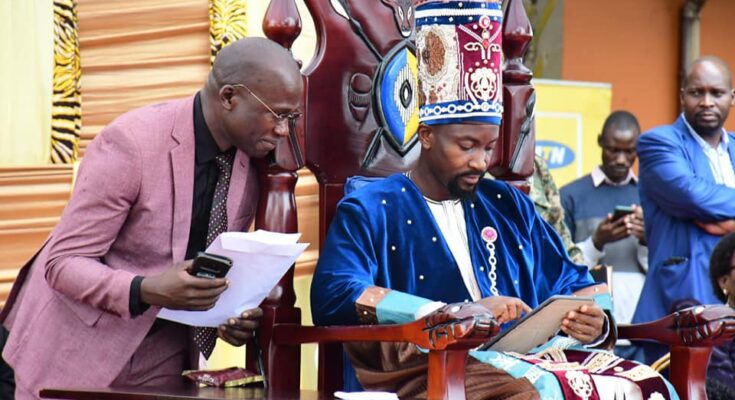 The Kyabazinga of Busoga, William Gabula Nadiope IV celebrated his 8th coronation anniversary at a function held at the Kingdom headquarters in Bugembe, Jinja city.

Cultural leaders from other Kingdoms who included Geoffrey Wayabire the Ikumbania of Bugwere and The Mwene Ngo of Bugwe Cultural Institution attended the event.

The Kyabazinga arrived at the Kingdom headquarters at midday and was welcomed by Busoga Kingdom’s Prime Minister Dr. Joseph Muvawala and his first deputy Prof. Dr. Muhamadi Lubega and his second deputy Osman Noor Ahmed.

Thereafter, the Kyabazinga was ushered to the venue and sounded the royal cultural drums, waved to subjects and walked majestically into his royal tent.

The celebrations attended by about over 200 guests, were marked under the theme: ‘upholding the four pillars of the reign of His Majesty the Kyabazinga’.

A celebratory mood was blended well with some traditional cultural dances and performances by Mafubira cultural group, Hillside College Lubani and Nile Beat dancers despite a downpour during the event.

President Yoweri Museveni congratulated His Majesty William Gabula Nadiope IV upon reaching his 8th anniversary during his reign as Kyabazinga of Busoga.

Museveni was represented by Kadaga who read his message to the King’s subjects at the anniversary.

Museveni was happy to note that since Kyabazinga Gabula’s accession to the throne on 13th September 2014, he has continued to champion the unity, peace and development of Busoga.

The President wished the Kyabazinga prosperous and healthy years as he continues to steer Busoga Kingdom to greater heights.

In his speech, Kyabazinga William Gabula Nadiope IV urged his subjects to continue upholding the four pillars of his reign that are; Unity of Purpose; Transparency; Accountability and Positive Impact.

He requested all guests at the anniversary to observe a moment of silence for their departed souls to Rest in Peace who included the late Prince Patrick Izimba Gologolo, his family member and Uncle Grace Mpaata and the late Queen Elizabeth who was a great friend of his grandfather.

Busoga Kingdom’s Katuukiro Dr. Joseph Muvawala and his deputies Prof. Dr. Muhamadi Lubega and Osman Noor Ahmed commissioned the distribution of 120 mattresses in some selected health centres across the Kingdom.

They also held Kingdom partners and sponsors of the anniversary ceremony. 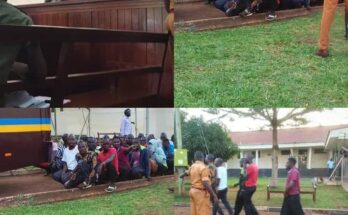 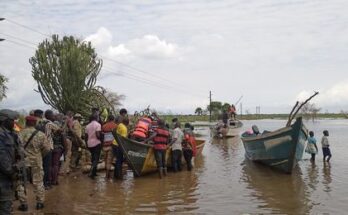 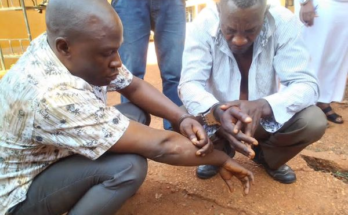